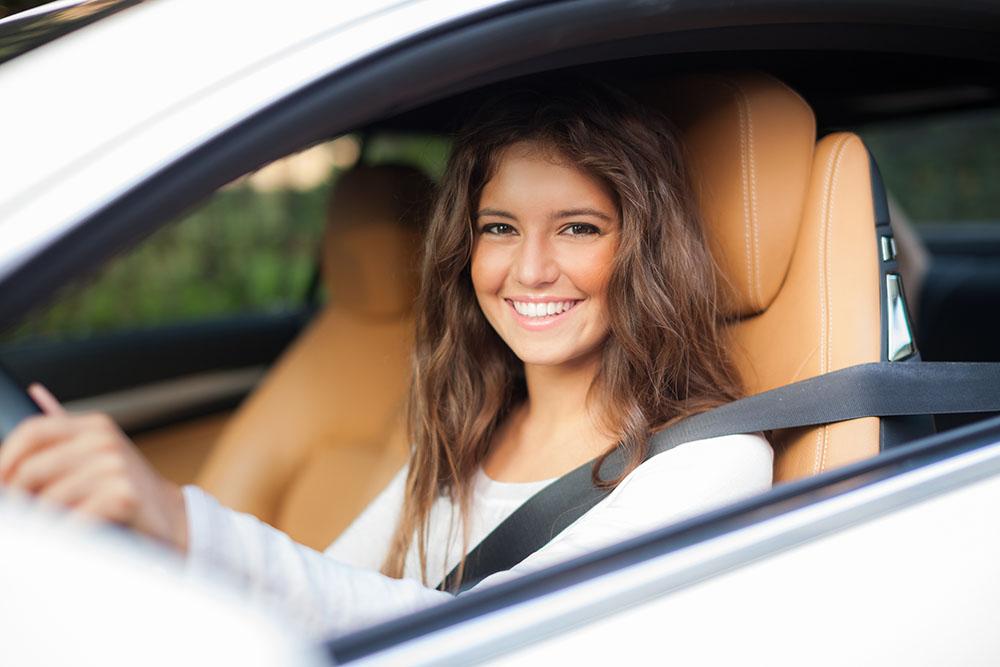 A new study conducted by InsuranceQuotes.com found that 18-year-olds pay an average of 18 percent more for car insurance when they sign up for individual plans than they do when they remain on their parents’ policies.

The report, which was just published earlier this week, also noted in some states, like Pennsylvania, that number rockets as high as 24.94 percent.

“In most states, individual policies significantly add to the already high cost of insuring a teen driver,” says Laura Adams, InsuranceQuotes.com’s senior analyst. “Parents with an 18-year-old on their policy pay an average of 77% more than they would without the teen. While this certainly isn’t cheap, it’s usually much better than the individual policy option. Parents who wish to foster financial independence can still ask their child to pay for all or at least some of the increase.” 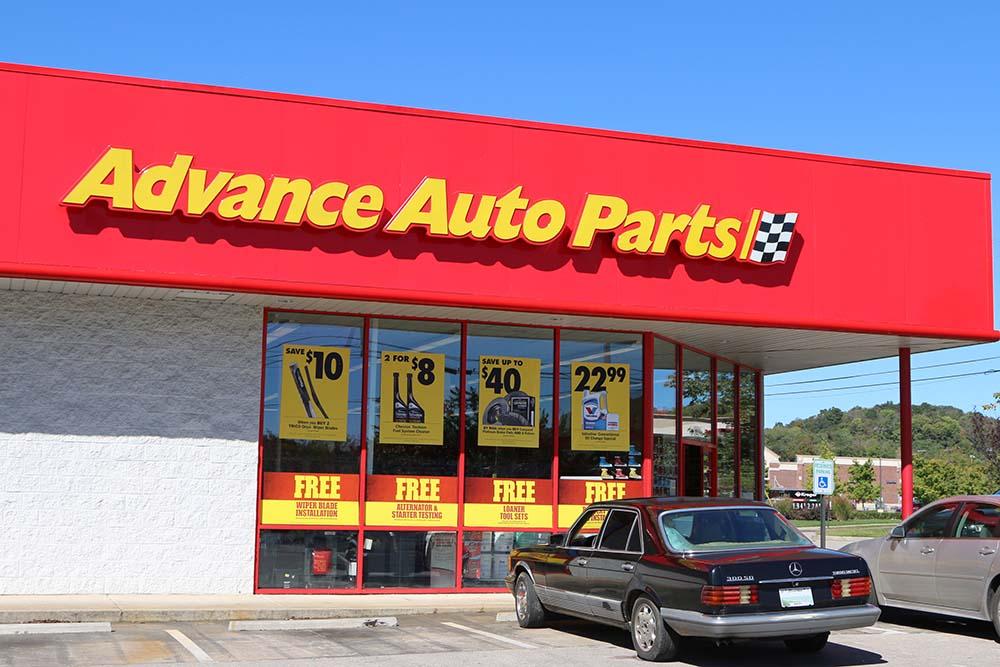 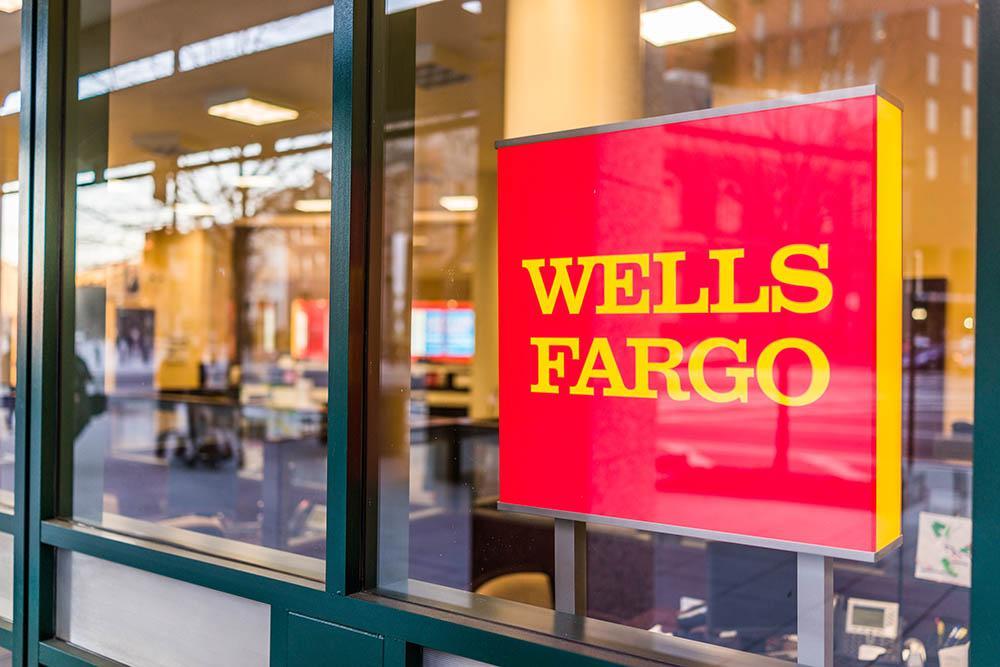 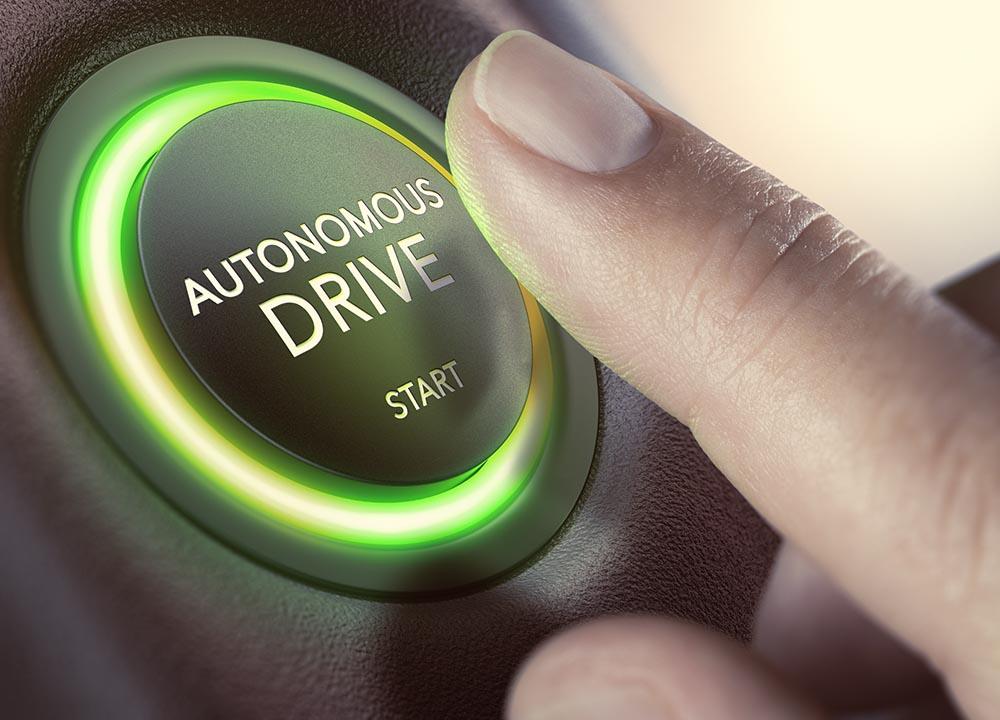