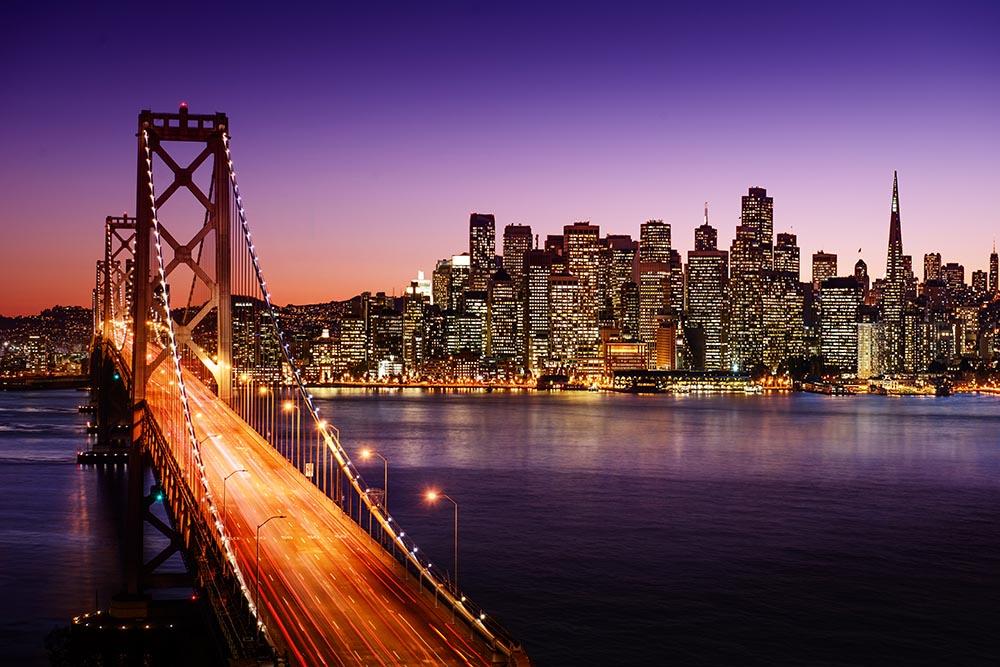 San Francisco Is Most Expensive City In U.S. For Home Buyers

According to a report released by HSH, San Francisco is the most expensive city in the United States for home buyers. San Francisco homes have a median home price of $679,000 with median monthly payments of $3,199.69. The report calculates that a person would need to make at least $137,129.55 per year to live in San Francisco. […]